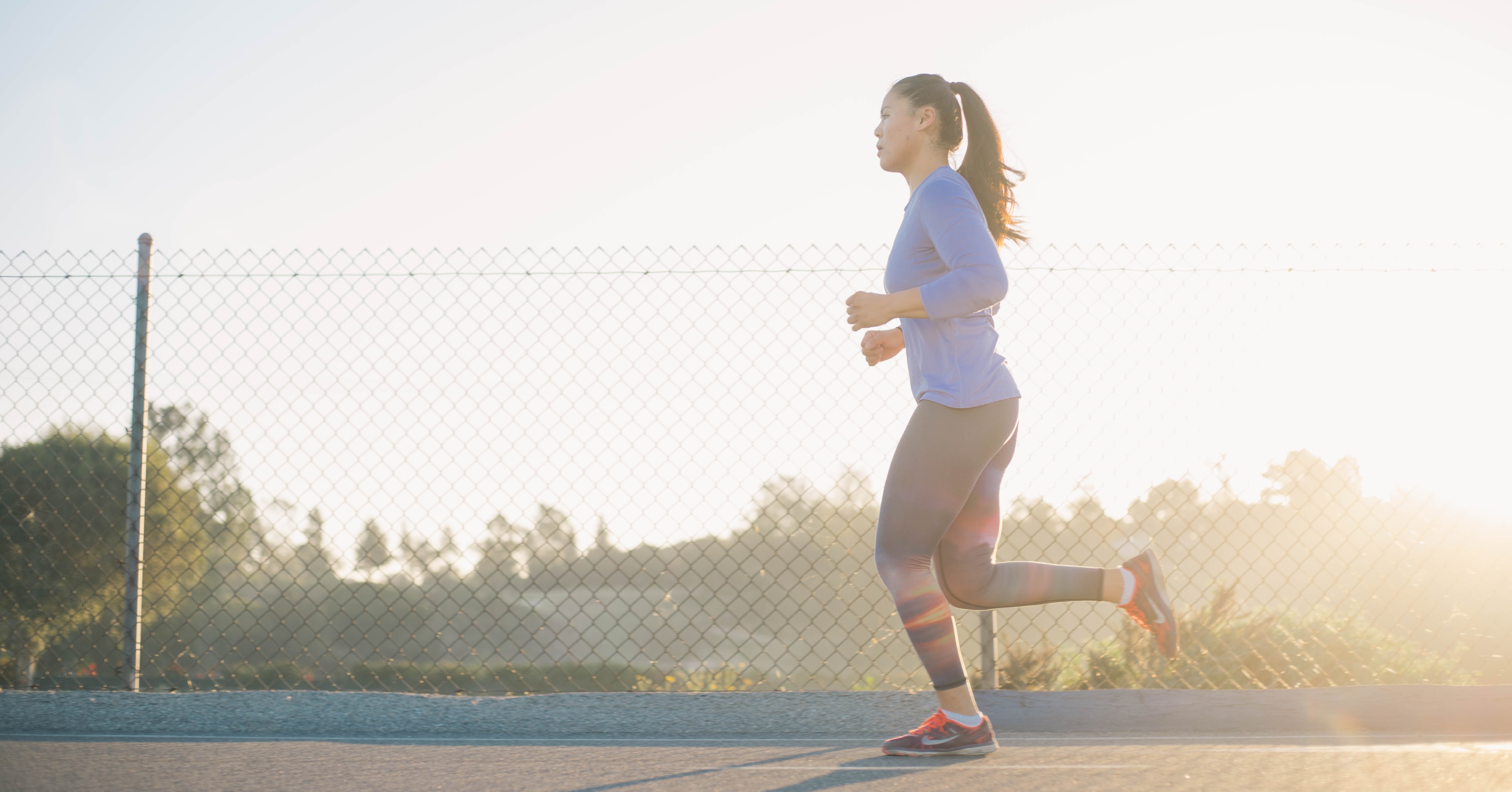 Many athletes have a love/hate relationship with running. Anyone who has ever run a significant distance on a regular basis understands the aches and pains that come along with it. Much of the pain associated with running is caused by overuse. However, findings suggest that the majority of overuse injuries are not simply the result of running an excessive amount. Instead, they are caused by weakened hip muscles.

One study discovered an association between overuse injuries in the lower extremities and poor strength in the muscles around the hip region. This is an interesting finding since previously the majority of running injury prevention efforts were based around issues such as foot strike and running position/posture. This is important because running gait and foot strike are directly affected by hip strength. When the muscles around the hip region are weak, the body compensates by compromising proper running position and overusing other muscles. The result: the pain and discomfort many runners are all-to-familiar with.

Given this information, runners can avoid injury by strengthening the muscles around the hip area, but what do weak hips look like? One way to test hip strength is to try a one-legged squat by standing on one leg, with the other leg sticking straight out in front, and pretending to sit in a chair. Try to go all the way down (at least until the thigh is parallel to the floor) without having the knee point inward. This test may prove extremely difficult, but it’s a wonderful show of hip strength.

The effectiveness of hip-strengthening training in the prevention of pain and injury in runners has been well documented. One article on momsteam.com reported on the findings of a study published in the May/June issue of the journal Sports Health: A Multidisciplinary Approach:

“after 4-6 weeks of strength training, 22 of 24 runners experienced significant decrease in pain and a 35-51 percent increase in hip abductor strength. ‘These results suggest that hip strengthening rehabilitation programs may be an effective way to lessen running overuse injuries,’ said lead author Reed Ferber, Assistant Professor and Director of the Running Injury Clinic at the University of Calgary.”

This study further solidifies the belief that strength in the hips and core can and should decrease both pain and the likelihood of future running injury.  Running can be a wonderful form of exercise and a great form of stress-relief. However, over time running can cause undue wear on the body which leads to pain and injury. As research now shows, much of this pain can be avoided by understanding the effect of hip strength on overall running stamina and physical health. With that in mind, take the necessary steps today and every day to strengthen the hips and core muscles and steer clear of injury. 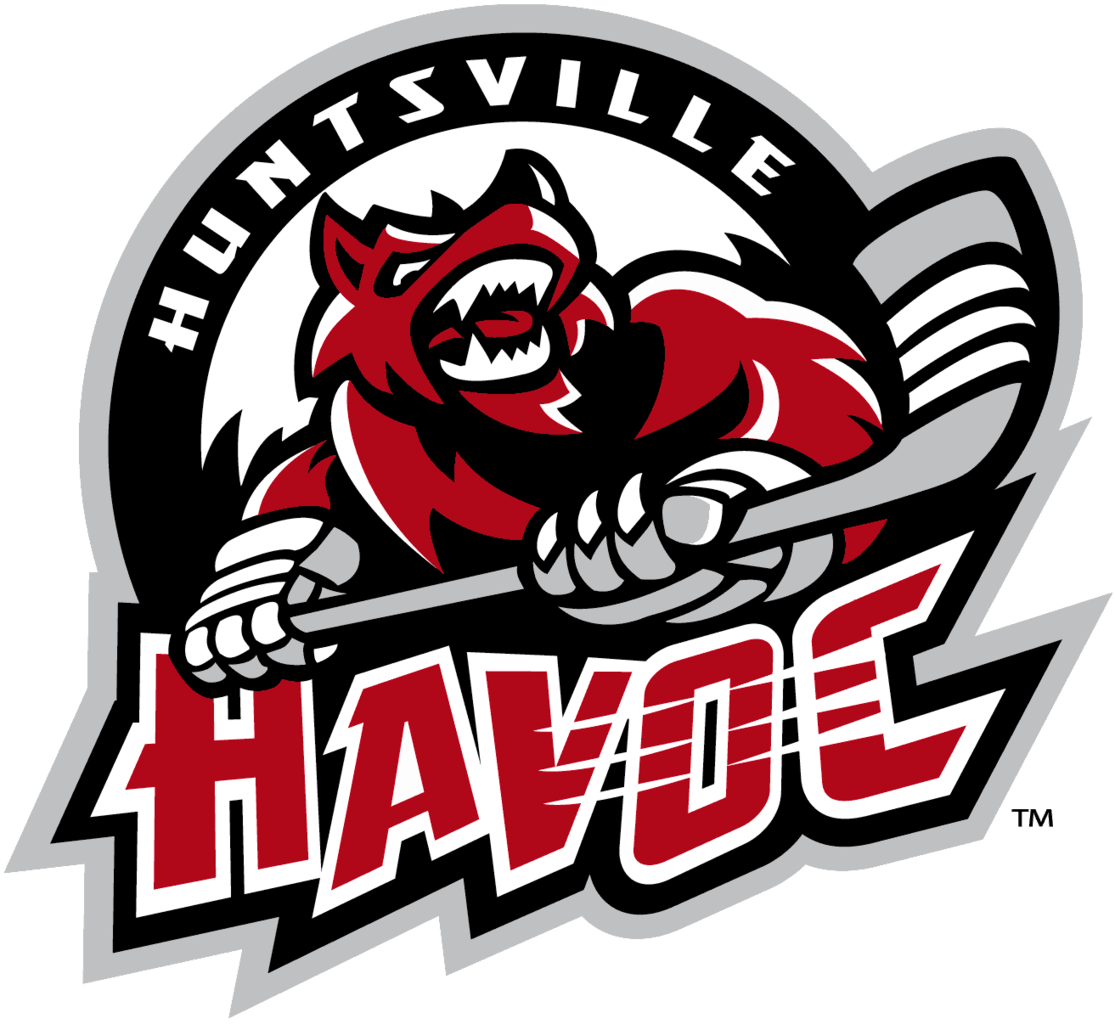